We have speech bubbles
We have contrails, but I'm not sure that tag applies to all situations.
We freezeframes. This covers things like showing a bullet frozen in flight or other such improbable sights that are common in comic books.

Motion indicators (motion lines, motion graphics)
Like motion blur, but it is not. It is a visual cue to indicate motion and it is very unlike blur. But, not always completely inexplicable. For instance, if a character is swinging a torch, smoke makes a reasonable Motion indicator even if unrealistically drawn. At airshows, planes create smoke trails on purpose to better show motion. This resembles contrails but isn't really.
See this wikipedia 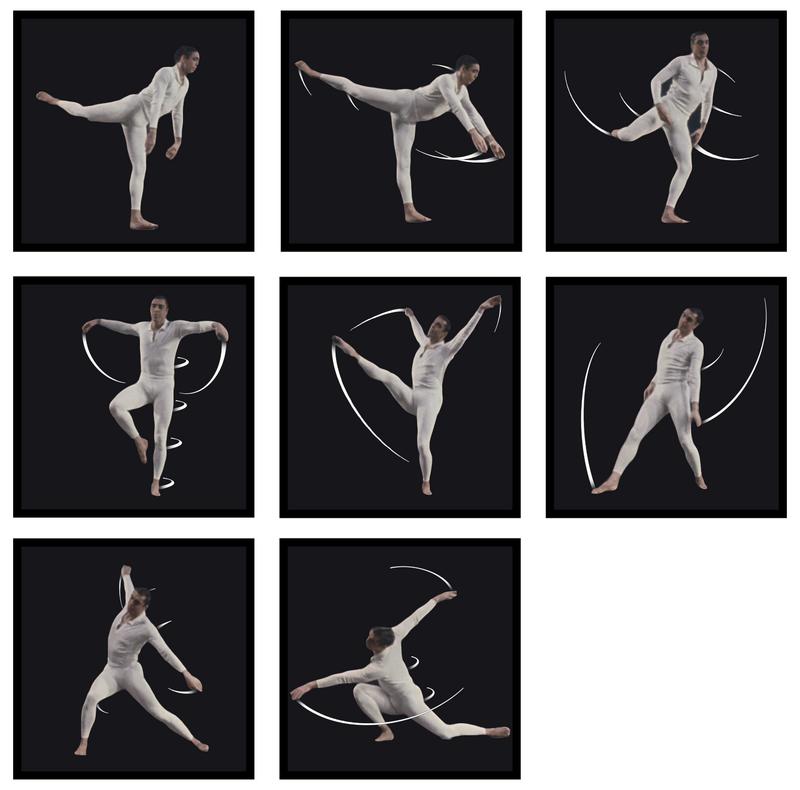 EDIT: Stink Lines
Visual communication that a smell is emanating form something or commonly someone in the scene.

zerothis
2019-05-03 (updated 2019-05-08) #
Ok, I've come across a practical use of motion lines/motion graphics in video games that is definitely not tied to comic books nor used in the same way. It often associated with the edutainment genre, but not limited to it. Basically, like the text book example above. The player is shown still graphics, or graphics with very limited frames, in such a way as to communicate the desired animation to the player. The purpose is to teach the motion to the player. And/Or, for the player to interpret the meaning of the motion. Using "Contrails" for these graphics seems completely off-base.

If we can't find a better option I think motiongraphics,motionindicators, or motionlines with the others as a synonyms. And a definition of:
Graphics or lines added to an otherwise complete image or images to communicate motion so they can be taught to, and/or interpreted by, the player.

Sanguine
2019-05-08 #
Motion lines, I believe, is the best option. If you check Wikipedia article on them, none of the examples are proper contrails, and usually are just lines separate of the thing that's moving.

Motion indicators might also work as simple plain english description and more general in that it doesn't imply existence of lines. For example, motion lines doesn't sound appropriate for motion blur in static image. However this seems more appropriate as a parent tag for all these more specific methods (motion blur, contrails, motion lines, etc.).