This is the story of six special agents. All specialists in assassination counter-assassination demolitions and espionage. 'GAIN' an evil organization suspected that these six agents would pose a problem for their plans for global domination. 'GAIN' knew that they would never obey them. However 'GAIN' knew that they could manipulate each of them individually. Now the tables have turned and 'GAIN' has succeeded in pitting each of the special agents against each other.

# 2013-12-15 15:52:59 - official description
You'll need to go through a series of one-on-one match ups against a group of assassins in Trap Gunner. This game is a mix of action and strategy as you set traps and fire explosives against your enemy. Tired of playing against the computer? Now you can face off against a friend in some ferocious combat. 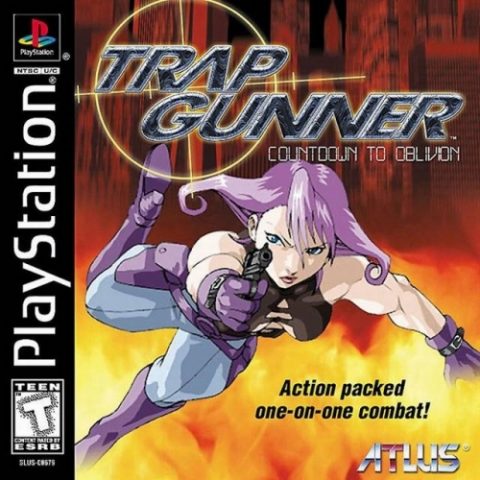