Journey the expanses of Gotham City with Batman's supreme agility, devices and supercharged vehicles; on foot, in the air (in the Batwing) and on the streets of Gotham (in the Batmoble) to fight crime and save the city.

# 2017-01-03 16:54:30 - official description
Join the Caped Crusader as he tries to foil the Joker and other members of Gotham City's underbelly, in Batman Vengeance. With all of the gameplay elements taken from the hit animated show, Batman Vengeance is one of the most stylized games to make its way to the PS2. You'll need to Explore, Fight, Sneak, Decipher, Drive, Pilot, and even battle in massive mid-air free falls in order to defeat the evil forces that plague Gotham City. Along the way you'll have plenty of opportunities to Wield Batarangs, Batgrapples, Flash Bombs, Remote Charges, Batcuffs, Nets, the Batlauncher, Batscope, and more. 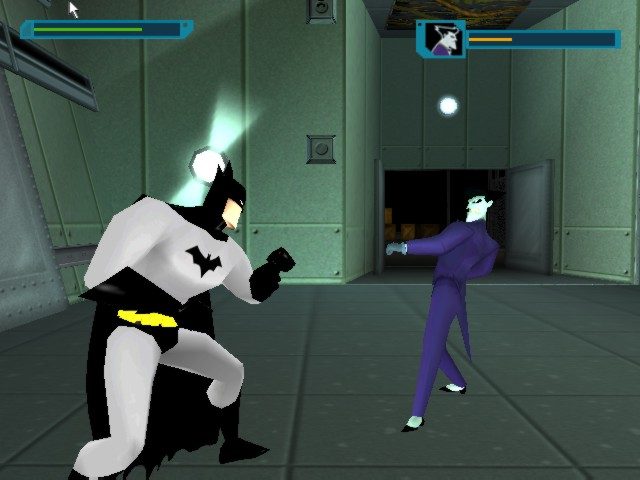