# 2013-10-01 15:01:03 - official description
In the olden days of video games, titles about surfing were (for the most part) horrible. That?s all changed with Kelly Slater?s Pro Surfer. Grab your board as Kelly Slater or eight other pro surfers and hit the waves. Keep it real as you surf exotic real-world events and locations with more than 30 challenging levels to explore. Watch out for icebergs when you hit the surf in Antarctica. With controls similar to Tony Hawk?s Pro Skater, fans of that system will feel right at home with Kelly Slater. Within each of the levels lies realistic waves that vary in shape and size. Included in the game is a demo of Tony Hawk 4! 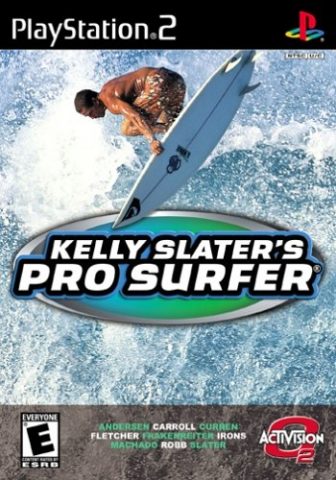