The story of RESIDENT EVIL centers on a Police Special Tactics and Rescue Squad (S.T.A.R.S.) that vanishes in a remote location, which has been recently plagued by bizarre disappearances and deaths. A sister team arrives to investigate the disappearance and is quickly forced to run for shelter by an assortment of ghoulish creatures. The only safe haven to be found is an eerie old mansion that turns out to be filled with the same creatures they were running from. Inside the mansion, which is filled with the walking undead and demonic dogs, the two surviving S.T.A.R.S. agents steel themselves for the task at hand, survival! 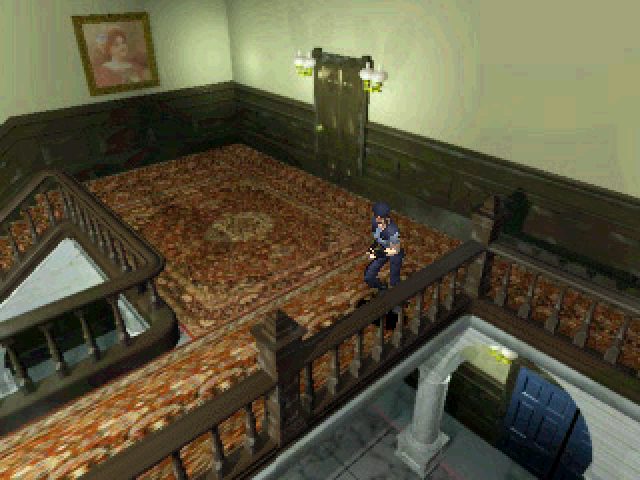