All of Tellius is torn in a bloody war, and only you have the means to put it to an end. Take command of a band of mercenaries loyal only to you, and guide them to victory against the forces of the Daein kingdom. Test your tactical prowess against mages, monsters and madmen as you command your knights, winged soldiers, pikemen, and skinshifters in man-to-man, turn-based combat. Three-dimensional battlefields present all-new tactical challenges, and graphically stunning battle sequences put you right on the battlefield. 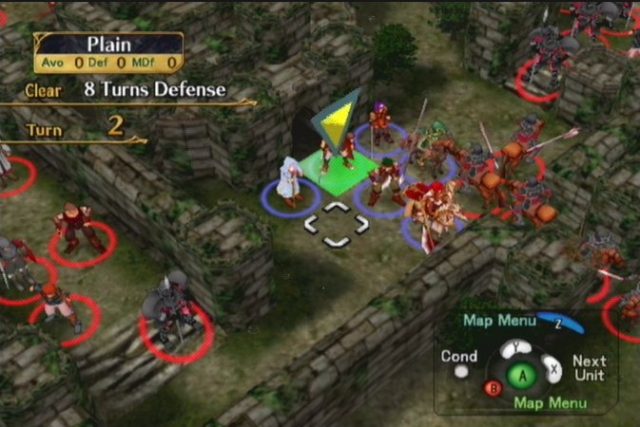