AD20XX. An unprecedented catastrophe called the great catastrophe (BIC catastrophe) has hit humanity, and in the human race, who has special powers, the Eternal has appeared.
Eventually, the Eternals grew in number and formed a community of their own. And they only use weapons and elements that can be used to start a battle over the hegemony of the world.

Unlike its predecessor and despite the name it still has, this game apparently doesn't contain any rape scenes.

This sequel features the ability to dress up your fighter, heal thir wounds after winning, and six playable characters (only five female (two twins), one male) fighters.

Sexy Raper is an add-on to Battle Raper 2 which allows you to take pictures of all the female characters in poses with different outfits and backgrounds. You can also change their Facial expressions and eye position.

CapRaper is similar to Sexy raper but adds on three charaters from [[game:Biko 3]] and [[game:Des Blood 4]].

# 2006
Edith can have the costume and the use arms of the character to Battle Raper2. Of course, the grapple by the character that does Edith is possible. Many of magnificent killer shot drawn out by easy button operation. 3D fighting grapple action that overturns common sense of PC game. It can enjoy H with the girl in H scene according to all angles. They are not passive indefinitely. When feelings get excited, positively requesting it from them also :. It is lonely and there is doing Onane when they are irritated in H scene. Moreover, it is possible to make girls feel it more than usually depending on your technique, and to make Shiof calculated. 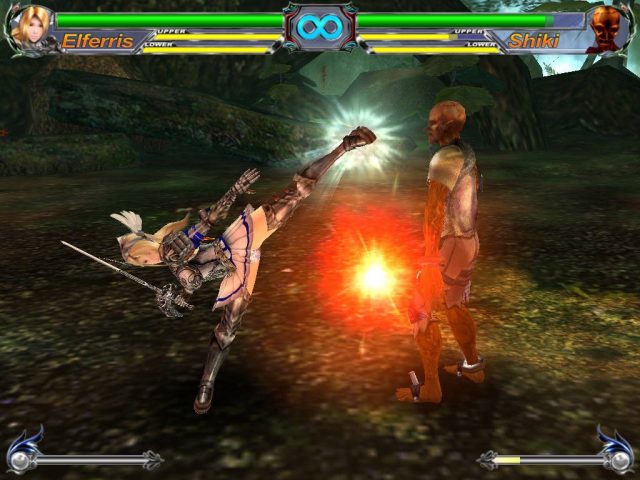 View the full gallery (13 are NSFW)