Sudeki, a world torn apart into light, shadow and dark. Rent asunder by deceit and betrayal, the land cries out for a peace that only four united heroes can bring.

* Real-time, bone-crunching combat with incredible spells and combos.
* Control any one of the four champions at any time, and skip between them at will.
* Customize each character's armour, weapons and spells and evolve new powerful attacks.

combo moves - timed freeform three-part combination of the two attack buttons (all combinations work, producing different final hits). Consider that normal hit does some 10-20 damage and the final hit of a combo does 200, these are well worth the negligible effort (especially considering the simplest combinations seem to be the most useful).

# averted #
display-800x600 - the title screen is the only basis for this, the dialog texts would suggest 640x480, but everything else looks great in any resolution expect wide.

Sanguine # 2009-09-08 01:21:50
Refuses to install on anything newer than WinXP, reason unknown as the installer quietly exists. Tampering with the MSI file proved fruitless.

After that, just run the .bat file. You'll get a new sub-folder named "Sudeki" which contains the game's files in their proper places (presumably). The cotents of that folder are all you need to play.

Sanguine # 2008-11-07 16:39:40
Working title: Symphony of Light, changed because of similarity with Castlevania: Symphony of the Night, according to Wikipedia. 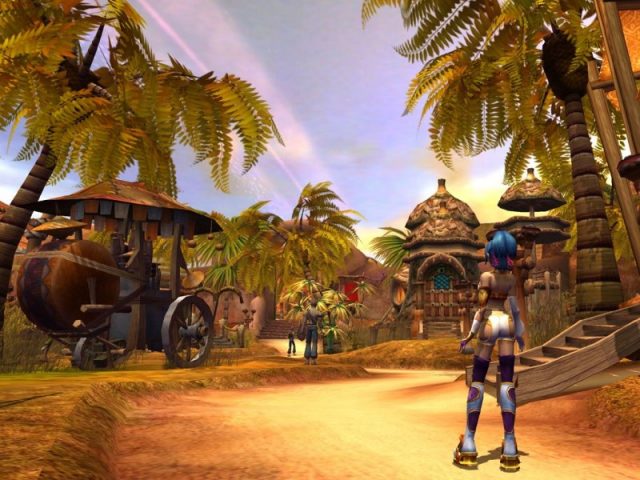