Gang life and street justice rule the inner city, turning neighborhoods into war zones. One of the City's many gangs has hired you to protect their leader, plunging you into a war that involves corruption spanning from the streets all the way to the upper levels of city government. These fights aren't timed. There are no referees. Use what you can. There's no such things as a clean fight. Blaze through the streets and complete up to 100 missions to protect your turf. Team up with a friend or AI controlled to pull off a host of destructive double team moves against multiple enemies. Play as one of over 60 characters in the multiplayer mode. Urban Reign brings the fight back to the streets. Are you down to control your hood? 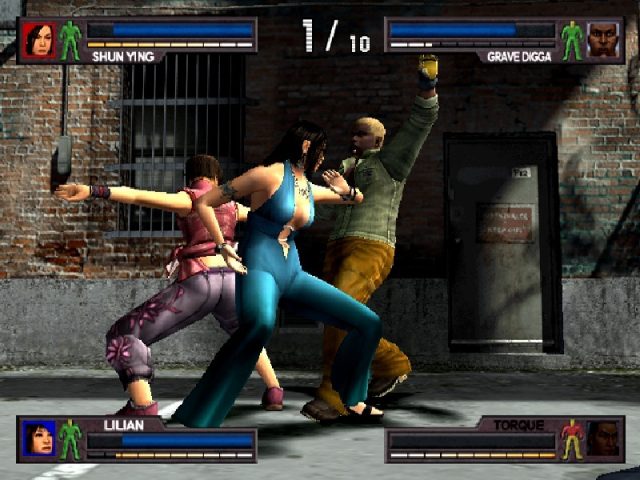