Being prepared in anticipation of the series' 10th anniversary, Last Raven takes the series back to its roots following last year's experimental Formula Front. Over 70 missions of varying difficulty are included, along with a full story mode where you get to make decisions on how the story progresses. This time, you're in full control of your mech, as you play as a "Raven" pilot, working your way through a full storyline that takes place over a 24 hour period. The game includes selectable missions and, typical of the series, lots of customization. As you play, you'll be presented with decisions that affect how the story, and subsequent missions, unfold. 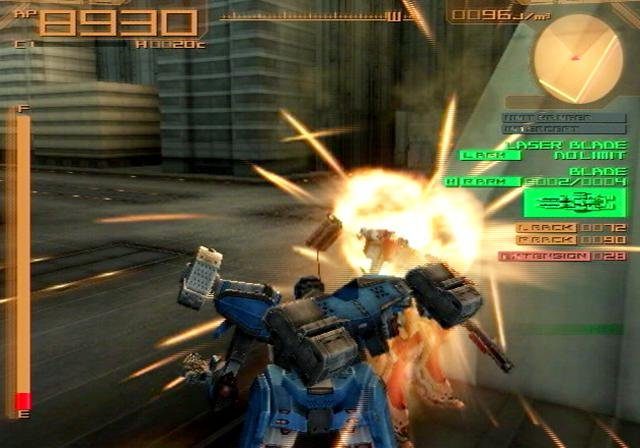