Ragnarok Online 2: The Gate of the World

Apparently the game also uses the subtitle Epic of the Light in some cases.

Sanguine # 2007-10-25 18:27:45
Based on Myung-Jin Lee's fantasy comic series, 'Ragnarok', Ragnarok is an MMORPG (Massively Multiplayer Online Role Playing Game) that creates a world of fantasy and adventure which is derived from the story.

Korean open beta started in 2007-05. This version of Ragnarok Online 2 was however scrapped in July 2000 and the project was remade in Gamebryo engine which was put out to the public two years later in 2012.

was remade as
Ragnarok Online 2: Legend of the Second (Windows) 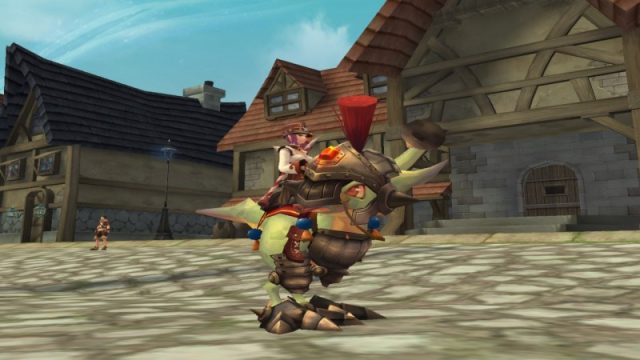 Ragnarok Online 2: The Gate of the World in-game screen.
View the full gallery