According to Wikipedia, the game servers will be shut down in December 26, 2007. 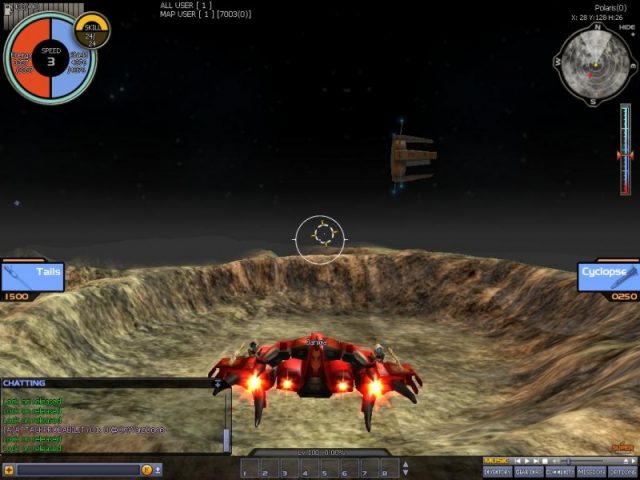