This is about a guy who has a crush on a girl but can't approach her because of her friend. One day he goes to play an MMORPG called 7 Warriors Online and later meets the girl he has a crush on in the game. 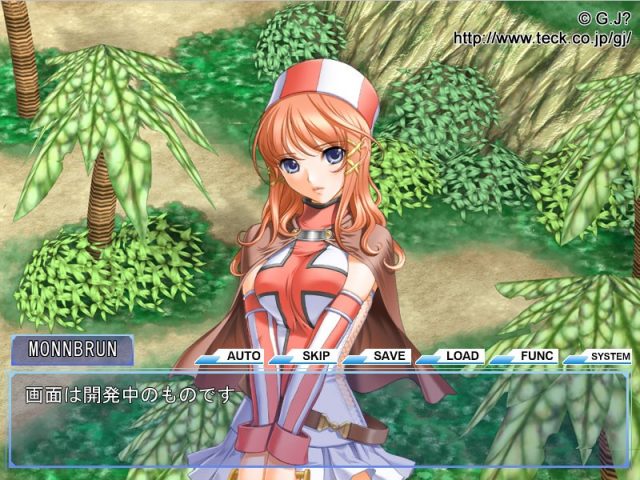