Descend into a literal underworld, where underground cities are occupied by criminals, cultists, and the wretched and deranged. The very lowest of these areas is visited only by structural engineering teams when foundations require strengthening in order to accommodate further elevations. The player controls a team of four members from the Urban Protection Agency (UPA), an elite force that deals with serious disturbances in the city. The team is initially called in to investigate problems at the Real Meat factory, in which all the equipment has started to simultaneously malfunction. Technicians sent to repair the machinery have gone missing without explanation. Here begins the UPA's sinister trail of inquiry. 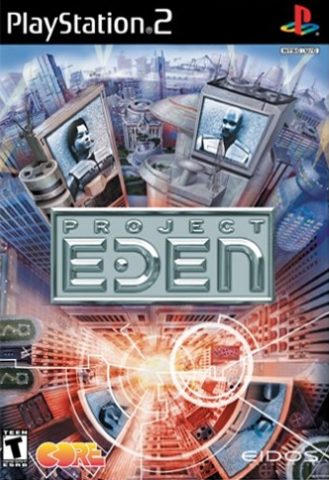