Players will take on the role of Prince Pixel, who is on a quest to save his parents and restore Canvas Kingdom back to its normal form after an ancient evil transformed it into a labyrinth full of danger. On his quest, the heroic young Prince finds a companion, 'Box Dog', who aids and accompanies him in his many quests. At the start of his adventure, Prince Pixel finds a magic wand that allows him to bring anything he draws to life. The wand also enables him to temporarily take the shape of any enemy encountered and learn their powers. Prince Pixel can become anything the player draws and transform between three additional different creatures at any given time.

sequel of
Magic Pengel: The Quest for Color (PS2) 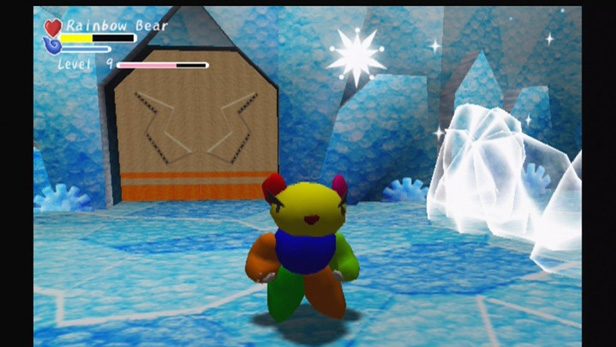