Drakensang brings back epic party-based RPG gameplay in a breathtakingly detailed world, based on one of the world's biggest pen and paper franchises.

With an incredible attention for detail, the world of Aventuria comes to live on the PC in state-of-the-art 3D graphics that bring to life the epic vistas and stunning variety of this one-of-a-kind fantasy world.

Drakensang: The Dark Eye is the first PC adaptation of Germany's most popular and long-standing pen and paper RPG franchise in 10 years. In the last twenty years a thriving community of millions has grown, as the fantasy universe of Aventuria has been expanded in books, board games and computer games. 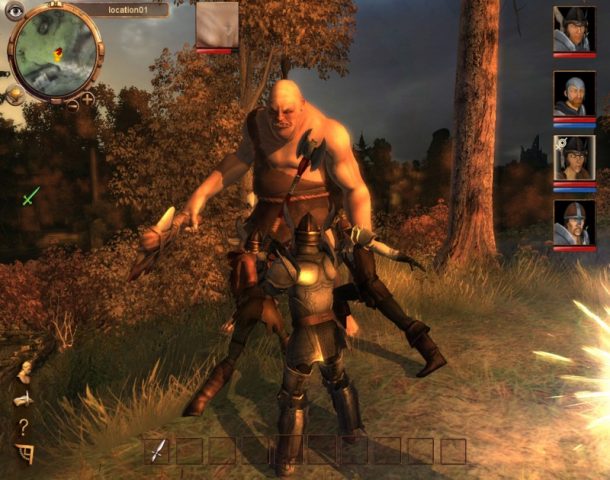