Untold Legends: The Warrior's Code is the next in the Untold Legends series, following the top-selling Brotherhood of the Blade, which launched in 2005. The Warrior's Code is an entirely new game, with a brand new art style, 3D engine, characters and storyline as well as the ability to play multiplayer games over the PSP system's wireless network and via the internet. 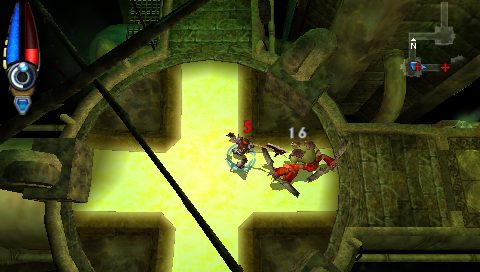