It's out, see the gameplay video.

zerothis # 2011-05-24 03:17:45
Originally Aquaria was not going to have Linux port, but Alec apparently flipped over and ported it in one night (only the sound engine really needed porting). The most difficult part of the porting is case sensitivity in the filesystem rather than any coding part, Mac and Windows ignore case when accessing files while Linux doesn't, making files that open quite well on Win/Mac result in file not found in Linux. They're working to convert all the files and their names in scripts/code to match, so the issues will probably go away after a bit.

The Linux release may be a bit iffy still.

(The thread shown in the source link has most of the stuff related to Linux port. Just scan for posts by Alec.)

Update: Released as part of the 2010 Humble Indie Bundle after which Aquaria was also open-sourced. 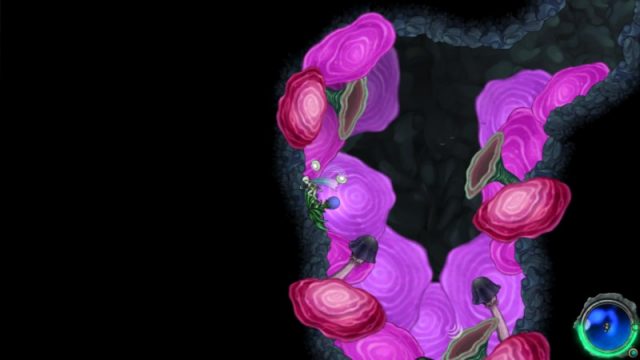