Sanguine # 2008-07-13 19:02:41
The players control Temperions, some sort of super soldiers created by the Ioxenic Organization. They are at the very least biologically modified versions of the regular races encountered, possibly even cybernetically enhanced but the latter part is not very clearly stated (and may possibly hold true only to Kruxena characters).

As the players progress through the game, they may introduce DNA modifications to their characters through the Ioxenic DNA manager NPCs. These are mostly just improvements to how your skills work (usually increasing efficiency or duration). 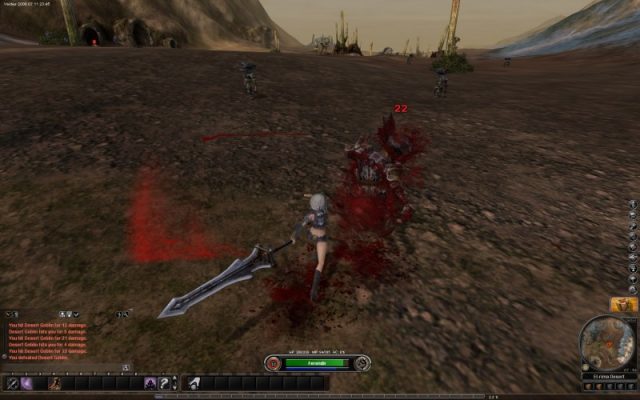