Supposedly, this is not a code port. None of the original source code was used by the outside team from Hawaii that brought this game to Windows. When FF7 for PlayStation was completed, the entire team was reassigned or fired and their unique hardware was sold or dismantled. The source code was unique to the development hardware. Without the specialized hardware, the source code was not compileble or even modifiable in any useful way. Square had neither the people nor the code to do a port. All the new team had was the data specific to the PSX (barely useful) and unuseable source code. Eventually the team discovered that what they had been given was not even from the final PSX version, it was roughly rendered temporary data and pre-alpha code that had never actual been successfully compiled. And to top it off, no one on this new team had every worked on a game before. All this is known because all of the debug information (including rants and raves by the team) were unintentionally left in the executable.

zerothis # 2011-10-25 20:48:00
First PC conversion of a Final Fantasy game that finally brought the bizarre numbering system in line in both Japan and Europe/USA.

PC RPGs were never the same again, the gigantic storyline and superb combat translated into the keyboard PC layout with surprising success.

The game was re-released in 2012 with the following added: cloud saves, achievements, and an easy access cheat ("Character Booster"). And updated to run on modern Windows OS. 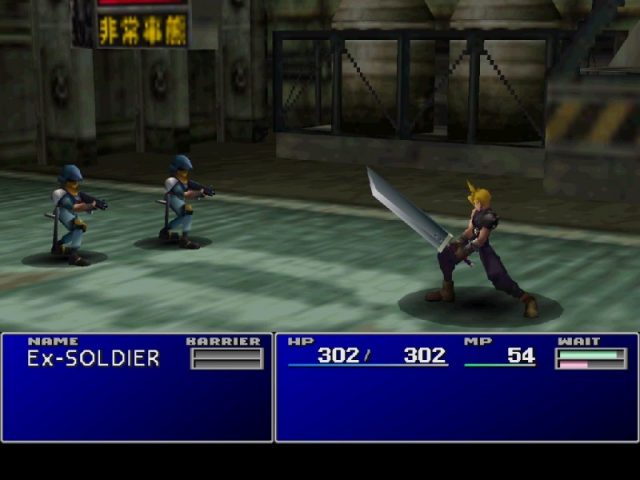