This game can be played on HaikuOS using the GemRB replacement engine.

Sanguine # 2009-10-05 14:08:52
Adds new areas, quests and dungeons to Baldur's Gate. Also raises the experience cap and fixes a few oversites in BG such as uknown magical items are colored blue and missle fly at more realistic speeds. All players must have the same version for network games the original BG and TotSC will not work together. 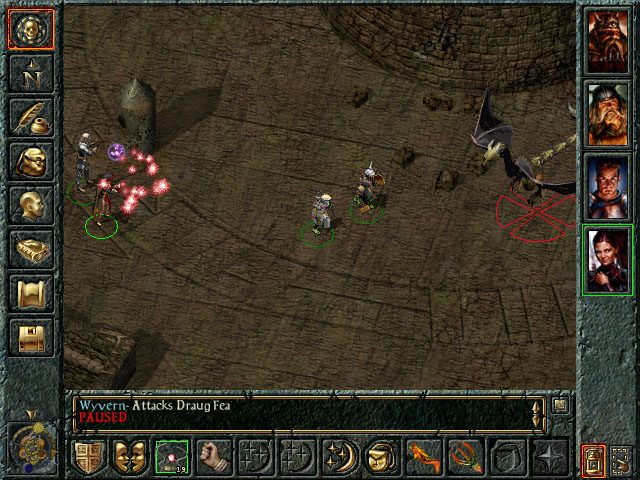