a.k.a. Dawn of Discovery

Released as Anno 1404 in Europe and Dawn of Discovery in the rest of the world. 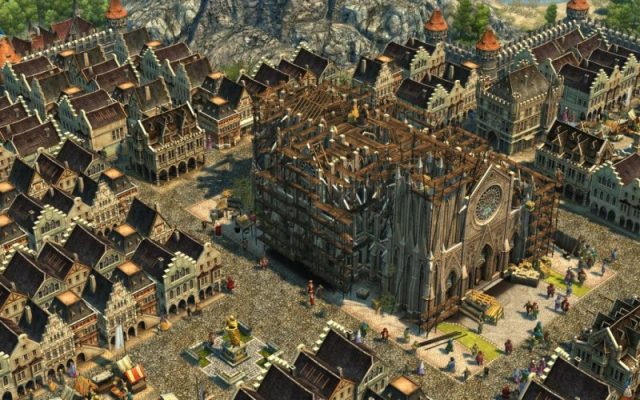