Pretty good for a game based on a license, although the bullet curving and bullet time wasn't as fluid as one would hope (not with mouse and keyboard at least). 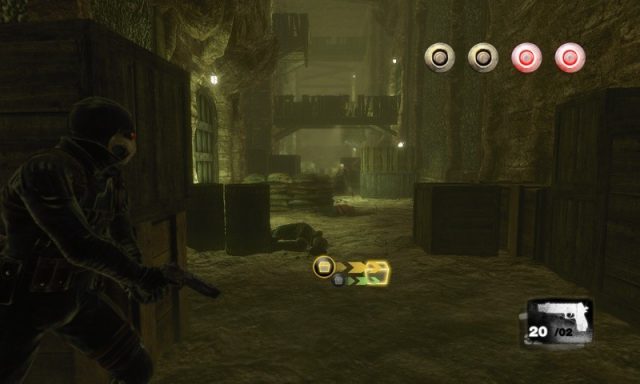