A journey over mountains and through deep forests lies ahead. The trail isn't told to be an easy one. Mad foes and unsafe dirt tracks are on its way. Only with cunningness and by risking to eat dodgy food one might find the power to reach the end of the journey.

Practically vaporware by now, developer is still claiming they're working on it and they're trying to get it released this year (2013).

Originally appeared in form similar to what the final game is back in 2009, disappeared and re-appeared occasionally with mainly news of the devs touring around showing it off at various events.

On the game being former vaporware: It appeared in 2009 seemingly playable form, release date projected to 2012-2013, vanished at some point to appear again in 2015. 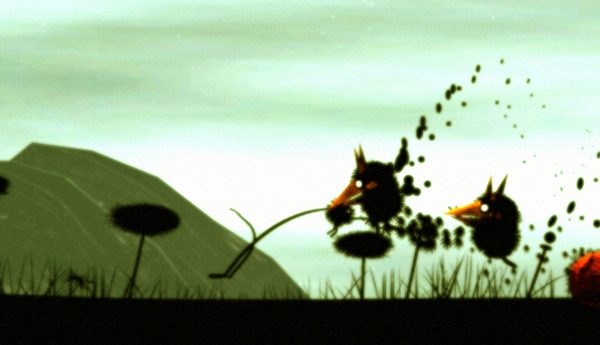