a.k.a. Alien Breed Evolution: Episode One

Supposedly this will be a trilogy with each game released about 2-3 months apart. 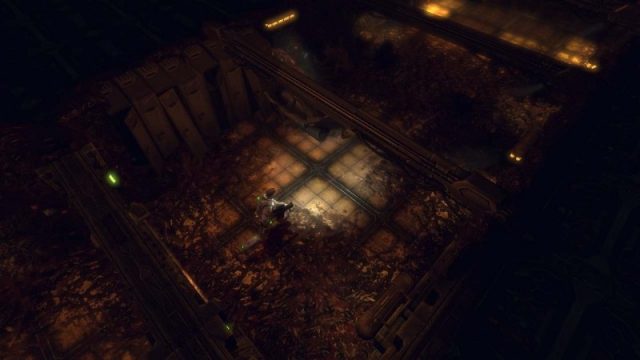