While the game shares its twisting plot with the original PlayStation game, Silent Hill: Shattered Memories takes a different path in many, many ways. Characters can be approached but offer different responses and be found in different places, while new clues and gameplay paths can be followed. The title follows Harry Mason, as he attempts to unravel the mystery of his missing daughter, Cheryl. A broken man, Mason’s investigations lead him to the mist-shrouded, snowy streets of Silent Hill: a malevolent town where the shadows play host to a wealth of evil, misshapen creatures. Designed to make full use of the Wii's unique controllers, Silent Hill: Shattered Memories uses the Wii Remote as a torch and cell phone as Mason looks for clues. The torch is vital for scouring the darkened, abandoned buildings of Silent Hill, while the phone acts as a secondary user interface, allowing the player to access maps via its GPS capabilities and take pictures of interesting elements. Likewise, the Wii Remote also can be used to pick up, examine and manipulate items to solve puzzles along the journey. Such technology was not available when the original Silent Hill was released in 1999, and its inclusion showcases Konami’s determination to enhance the playing experience with new, available technology. Also new to Shattered Memories is a psyche profile element, which monitors every aspect of player’s reactions - from where they explore first, items that have been examined, and their reaction to those they meet. Small visual elements will also be altered slightly, adding to the oppressing atmosphere where nothing is what it seems. The psyche profile will adapt Harry’s actions as and when he meets normal-looking people or the game's many inhuman denizens. 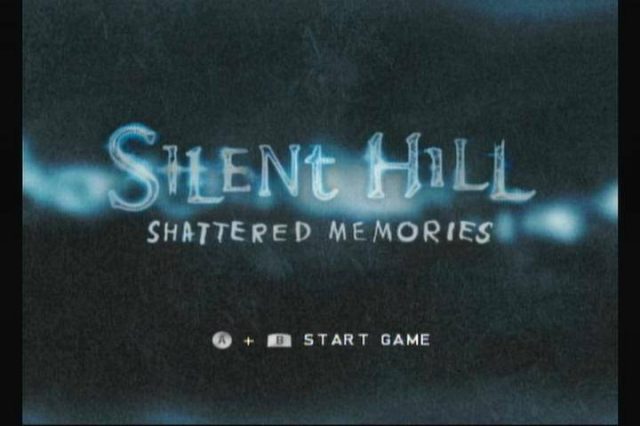