a.k.a. Drop Team / DropTeam: Mechanized Combat in the Far Future

DropTeam™ is a multiplayer capable, real-time, tactical simulation of armored ground combat in the far future. You’ll battle for control of objectives on a broad variety of planets ranging from verdant Earth-like worlds to desolate, radioactive wastelands. You will use Dropship's to land fighting vehicles and other deployable assets like sensors, mines and automated turrets on planetary surfaces. You will take direct control of various types of armored fighting vehicles while also coordinating your team, including AI, other human players, artillery support and more. Vast, exotic landscapes rendered in real-time with detailed, accurate physics and ballistics systems and true line-of-sight provide realistic combat. There are no "hit points", limited view distances, unrealistically short weapon ranges, or other gross simplifications that are typical of many other sci-fi games. DropTeam™ can be played online on a public server with up to 16 players, or it can be played privately with as few as 2 players, as well as single-player vs. AI opponents. AI opponents can also be mixed in with human players in order to make the teams any size you like.

This is a proprietary game. 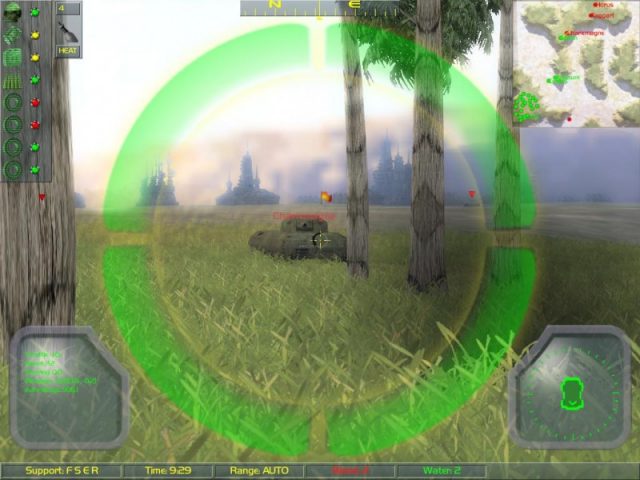