Experience some of the fiercest battles of WWII across North Africa with Mare Nostrum [mah-re nohs-troom; Eng.] Building on the realistic, tactical game play that made Red Orchestra: Ostfront 41-45 a fan favourite, Mare Nostrum lets players battle it out in an all new setting.

Featuring British, Australian, German and Italian nations, choose from a range of authentic weaponry or crew one of 10 fully realised vehicles. With 8 different battle environments the game play is varied from gritty street to street fighting in urban surroundings to all out tank warfare in the open desert. This is North Africa, but not like you have seen it before. 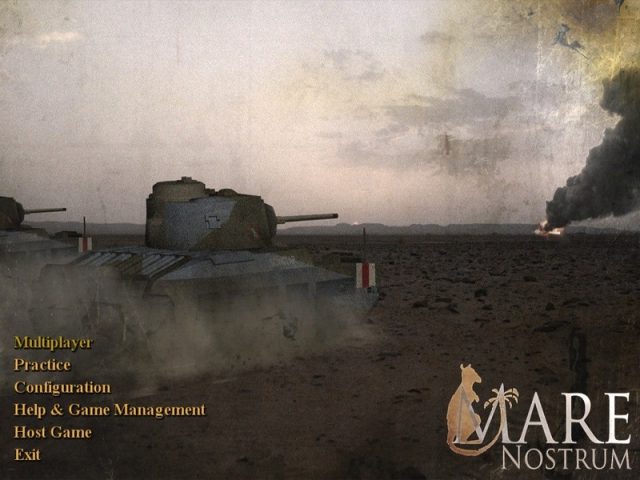