It’s the 16th century, the golden era of pirates, and this is your chance to become the pirate king and conquer the Caribbean. Start out as a humble pirate and earn fame and notoriety to become a recognized pirate captain.

Eventually you will be able to join infamous pirate strongholds like Port Royal, Tortuga and others. Getting promotions within the pirate brotherhood requires force, daring, guile and even deceit. But be careful because other pirates will be competing for promotions too. However, bribery, favors and outright assassinations will assure you climb the ranks faster. As you are promoted to higher ranks, you will own, manage and develop parts of the stronghold and entice other captains to join your fleet. After building your fleet, destroy the other two pirate strongholds to become the King of All Pirates. Combining elements from fast-paced naval action to light town management, Conquest of the Caribbean is a game no pirate fan should miss.

Key Features:
* Roam the open World with your Pirate crew and pick up missions as you sail the seas.
* Notoriety and fame brings you closer to your ultimate goal: the King of All Pirates
* Battle it out with rival pirates and nations on both land and sea
* Experience life as a pirate through three campaigns and eras
* Gather famous pirates to your crew, but be sure to keep them supplied with rum or they’ll side with your rivals
* Select your character from several different Pirate Captains, each with their own unique skills and features! 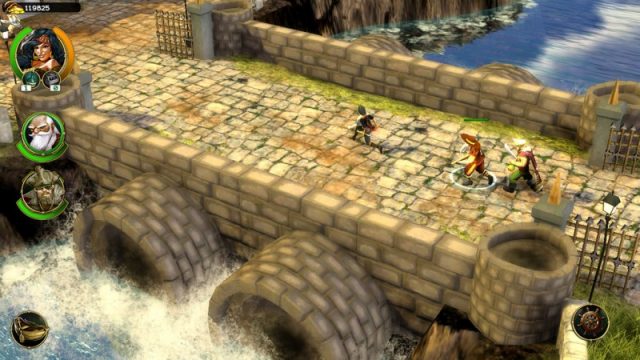