Lucius is the son of the devil who has to clear the mansion of its residents. To do this he must orchestrate "accidents" without anyone suspecting him of any foul play. The player starts as Lucius and must cleverly devise these incidents from simple household items. Every time he succeeds he will gain supernatural powers to help him take full control.

His growing supernatural powers may be used in various ways. He will eventually become able to control objects and people with mind power, move objects around without touching them. Lucius even has the incredible mind power to dictate weak people into causing destruction and pain.

He was born on the 6th of June in 1966 and when he had lived his sixth year on earth, he finally started to show signs of his true origin.

The mansion is full of unrevealed mysteries that paint a story behind the family and how it became tangled with evil, but what is already clear is that Lucifer had taken the soul of the boy and replaced it with his own blood.

It's up to you to see that he cannot be stopped...

Although the game has 2 ways to win it, there is really only one ending, so the game does not as it is qualify for multiple endings tag (though some might disagree). 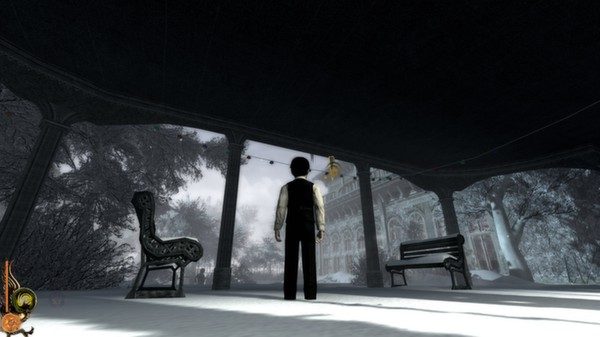