At least they changed the mission panel! And the messages have tags! :D

Now its a very playable game, easier to control, with an average difficult curve (not as stepped as previous games), and even prettier than before (specially planets, that feel enormous and look mesmerizing) Also, space highways and station/ship interiors are some of the new neat additions that makes it feel alive.

I miss the complexity of weapons and station systems, but its a little trade-off in comparation with the major improvements.

In the distant future, the X universe faces a period of profound and irrevocable change. While the universe stumbles towards an uncertain future, countless adventures await as new enemies rise in search of power. Enter a young adventurer and his unlikely female ally traveling in an old, battered ship with a glorious past - two people alone against the galaxy, playing a key part in the events to come. The fate of the universe rests in the hands of the player...

X Rebirth represents a spectacular new beginning for the X series, offering loyal fans and newcomers alike a vast, vivid and extremely detailed universe to explore throughout the game. Varied gameplay elements such as action-packed space combat, detailed trading mechanics and high-speed space exploration with fast travel allow players to experience a truly unique space saga that will keep them hooked for dozens of hours. X Rebirth features a whole new user experience - it is easier than ever to start with, and remains as deep as fans expect it.

Features
* It gets personal: Character-driven UI and a living and breathing universe
* It gets fast: Fun and fast travel with new transportation systems
* It gets big: The most detailed X universe ever
* Endless room for exploration
* Easy to learn - hard to master
* Gameplay, controls and UI are redesigned from scratch 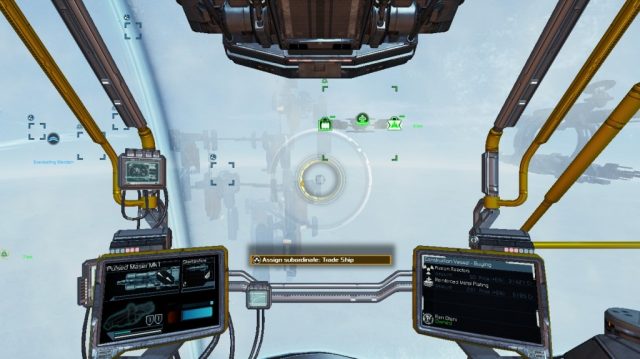