Ultimate Edition is the only version available for Windows and includes the two DLC (Reverie and Resurrection) that the console versions had.

According to David Cox, one of the producers, the DLC were a "mistake". 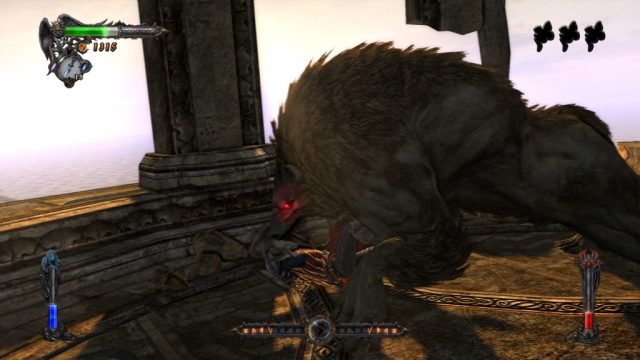