An extremely rare game in the popular Phantasy Star series. Like its more adventurish cousin, Phantasy Star Adventure, this one was only released in Japan on the Game Gear. The game is set on a colony planet founded by Alis of PS1 some years after the events of the first game. According to some sources, the venerable Alis even joins your party late in the game. PSG was finally dumped sometime in late 1998 thanks to a cooperative person lending his game to a ROM dumper across the Atlantic Ocean. 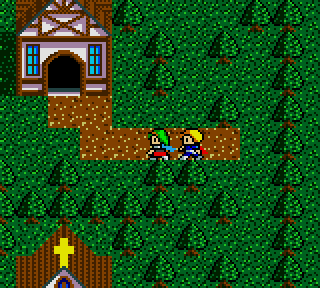