Has been target of some controversy due to female reviewers (specifically ones that are vocally feminist) not liking the game's depiction of genders, with consumers of those reviews getting angry at them for no good reason, when the game is clearly targeted at adolescent or similarly minded males. Women (reviewers) not liking the game is not unexpected, these same reviewers have no requirement to review them from the perspective of the games' intended audience (unless that's their reviewing gimmick, which probably rarely or never is). In the end, the controversy is mostly from people condemning some reviewers for voicing their opinion on the game just because the reviewers were not in the game's target audience and thus received the game poorly (and gave poor scores for the game as result). 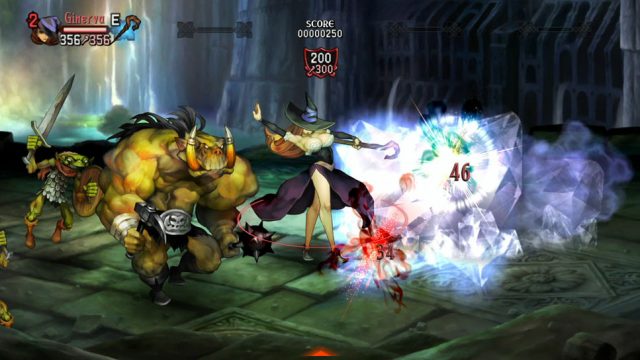