auto regen - it's slow, but the only reason you can actually survive the game as you're constantly ambushed by extremely hostile mutant "animals", other humans and aliens. This won't save you in a battle though and is disabled during various conditions such as when you're poisoned.
improvised weapons - only in the first part of the game(?)

Sanguine # 2008-08-07 22:05:54
The game's title appears stylized as ALIENEARTH on the game box and title screen, but is written as Alien Earth within the included readme file and manual. 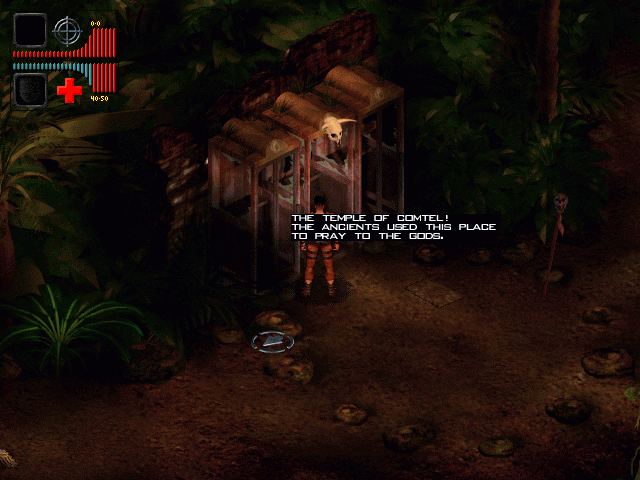 There's something wrong with this picture.