"This game was published in Russia by Nival and 1C under the name of Allods 2: Necromancer on April 15, 1999.

The concept of Necromancer is similar to the one of RoM. This game brings together all the best of the two different genres – the role-playing game (RPG) and the real time strategy (RTS). Such daring move of the RoM developers proved to be more than simply justified – this combination ensured the heightened interest of gamers."

The game installer has issues with large amount of free space (>~42G) on the target drive.

RoM2 has the same issue the original had, so you may need to start the game with `start /affinity 1 rom2` to get it working properly on multi-core system.

sequel of
Rage of Mages (Windows) 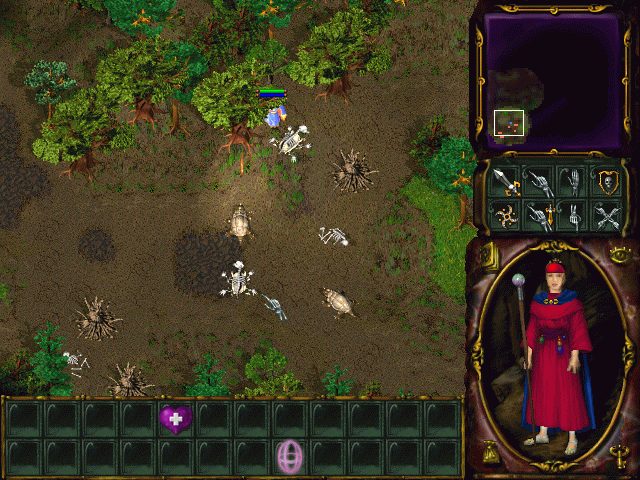