Quarterstaff: The Tomb of Setmoth

Many otherwise reliable sources claim this game turned out to be a Mac exclusive. The Apple IIGS version was never released. However, PC-98 and Sharp X68000 versions were in fact published. These were probably made from scratch rather than being directly ported (though the X68k version may be a port of the PC-98 version). 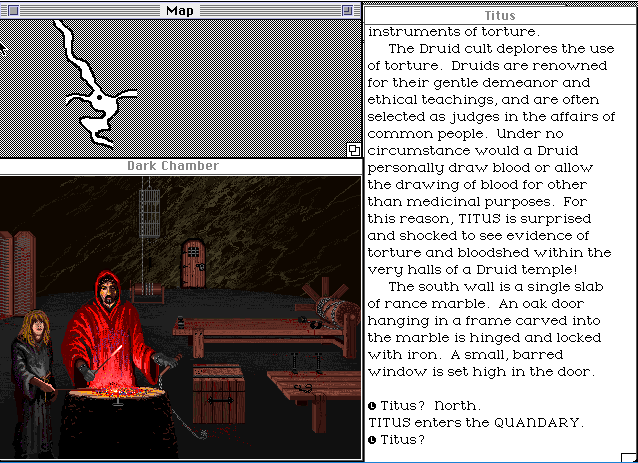