Characters, especially females, wear armor that's unconvincingly sparse in body coverage and protection, much like a bikini, or is thin and form-fitting like a bodysuit.

The first video game about Unconvincing armor was released in 1982.

Telenet Japan, Blizzard Entertainment and Nihon Falcom has published most of these games

This covers any unusually revealing armor, commonly leaving upper arms, thighs, midriff and plenty of cleavage visible at the very least. Applicable regardless if the revealing bit is explained (e.g. the armor parts are actually energy shield emitters and anything else is completely unnecessary; unless they actually wanted to cover the possibility of the shield failing).

Form-fitting bodysuit/unitard/catsuit-style armor may also be considered part of this.

Especially egregious are the games where same armor gives full (or at least fuller) body coverage for male characters but cover female characters only minimally (something resembling lingerie rather than armor).

A classic example from Valis X: 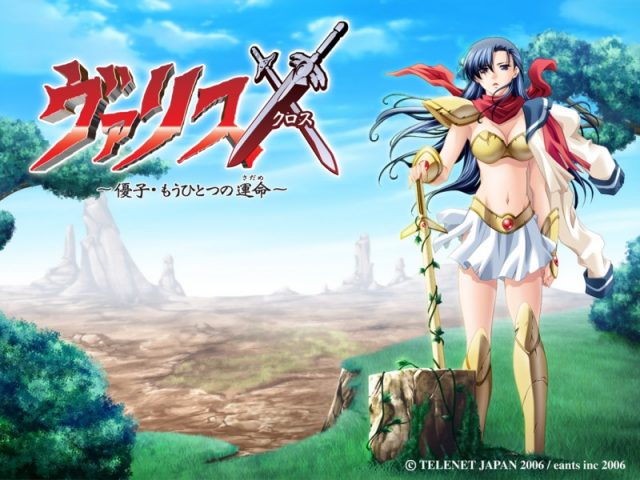