# 2013-12-15 16:02:50 - official description
The greatest football series on the PlayStation makes one last triumphant return with Madden NFL 2001. All the options that made the game a classic are back including, expanded dynasty mode, an in depth create-a-player mode, an endorsement from the real coaches so you'll have team specific play books, a great create-a-play option and tons of classic teams. The 2001 edition of Madden will also feature new motion captured moves and better AI. Collect points for accomplishing tasks throughout the game and you'll get Madden Cards that will enable cheats and additional teams. 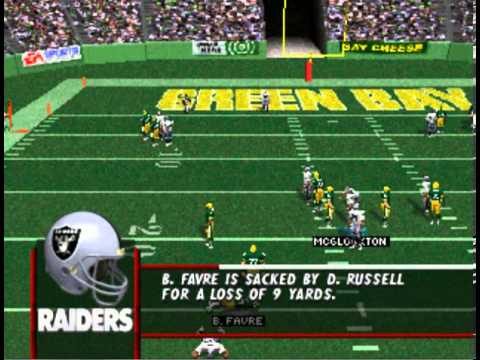