Let's party like it's 1988. With the ARCADE PARTY PAK, you can do just that. Relive fond memories of six classic arcade games from the mid- to late-80s. Remember playing RAMPAGE and helping Kong, Lizzie, and Ralph knock down buildings? How about pulling off a 540-kick flip in 720? These memories and many more can be yours with the ARCADE PARTY PAK.

# 2015-04-24 18:30:30 - official description
It's a blast from the past when you plug in this game filled with some of arcade's greatest games of all time! Arcade Party Pack features six games on a single disc, including Rampage, Toobin, Smash TV, Klax, 720?, and Super Sprint. In Toobin, you float along on an inner tube down a challenging, hazard packed water course way. In Smash TV, you play for cash and prizes in a futuristic game show filled with crazy action, and in 720 you must skate or die on gravity defying skateboards! 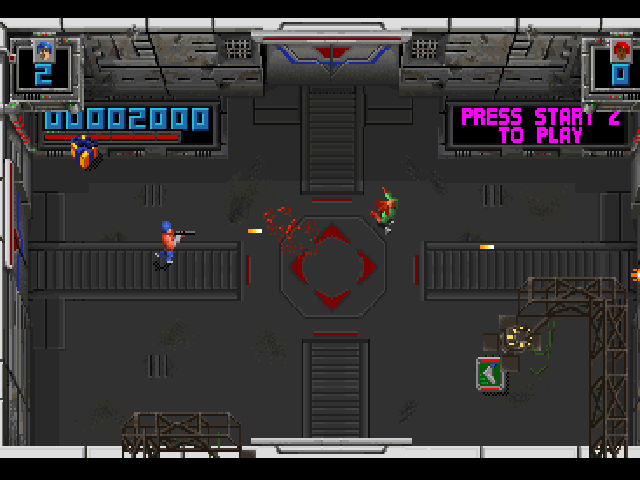