Alan Wake is a psychological action thriller, a unique new take in the world of gaming. The game is set in an idyllic all-American small town and its surroundings in the state of Washington. Alan Wake, the game's protagonist, is a bestselling horror writer, who writes a novel about his darkest nightmares. In the game, those nightmares come true. As with Remedy's previous games, story and atmosphere are fundamental elements. The game features a massive, open world for the players to explore. The game design is mission based with the player as the driving force behing the action, and as with their previous games, Remedy again focuses completely on delivering the best possible single player experience. The use of light is a significant gameplay element. Remedy has developed proprietary new technology to support the gameplay of the title and to push the high definition visuals to the next level. 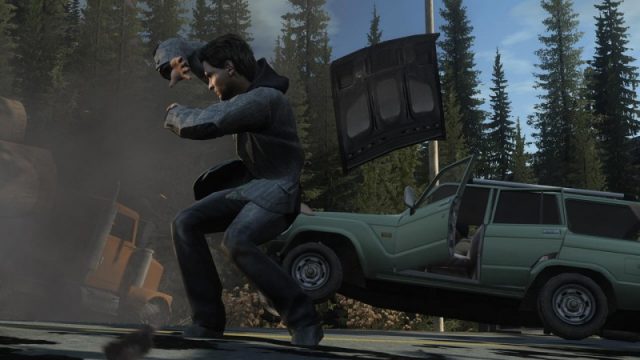