a.k.a. Star Control: The Kessari Quadrant

keyboard / mouse - combat is purely with keyboard, everything else is with mouse.

Sanguine # 2009-09-08 14:17:54
Much like the Ultima series, the Star Control series is one of those retrogames that also has a loyal fan-base even today. With that said, most Star Control fans are about as enthusiastic about StarCon3 as Superman is about Kryptonite. 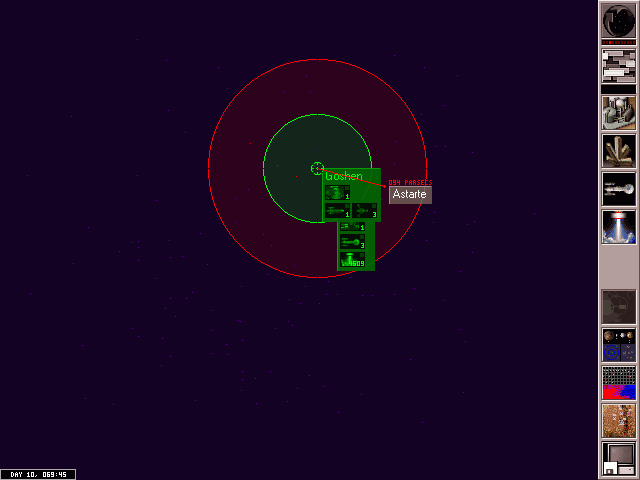