Prey 2 was cancelled in 2014-10. Originally developed by Human Head Studios and was to be a cyberpunk space wstern where you control a human mercenary living among aliens.

Revived in 2016-06 E3 when it was announced again but named simply Prey. How much of the old project remains is unknown. 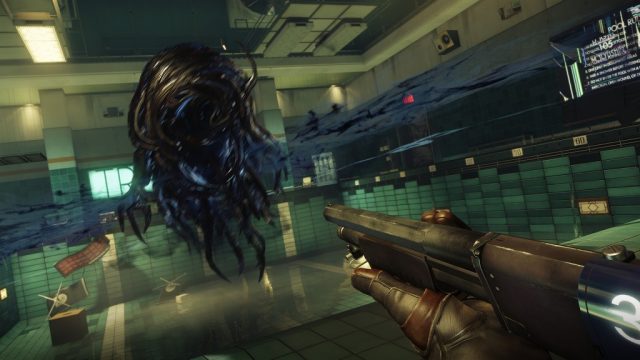