Personally I hate the fact that parties are only formed for mobs that require about 10 or so people to work together ("raid") to defeat. Besides that, parties don't seem to be formed and everyone is soloing. If parties were formed more readily (and actually needed by more than the support classes, such as the healer), I might consider this a good game, but woe, it does not. There's a high variety in the available classes, but the annoyingly non-existant need to work together like in some other MMOs just makes this a very boring single-player experience.

Of course, I don't know about high level stuff since leveling up there on solo takes a looong time. Fact which has escaped me for quite some time, since partying would speed this up, but no-one wants to form parties. 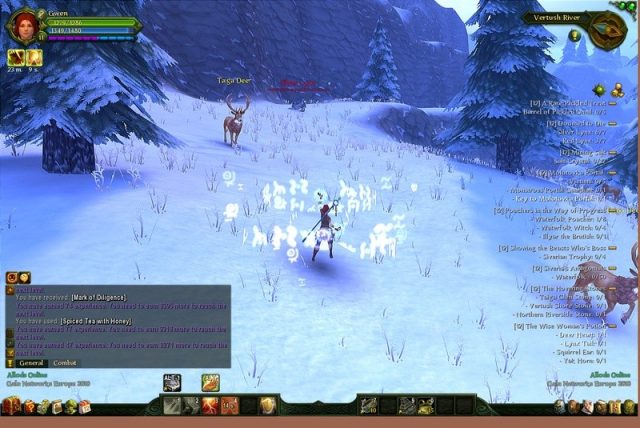