AmunJazz # 2016-10-30 14:02:47
Besides removing pretty much everything that was bad about ME1, ME2 has some other improvements besides that. Though I did miss driving with the Mako on the planet with the Thorian, I'm still glad planetary surveys had been simplified to manual scanner sweeps over the old drive around with the Mako till you find something of interest. The game's RPG elements have been simplified, as most weapon skills no longer exist, and the ones that exist are temporary boosts or similar. Biotics were largely unchanged, though some new powers were added. A unique(?) feature was introduced with every single skill branching on the last (fourth) level into two alternatives that give various benefits. Otherwise the game remains largely the same, though there's almost none of the tedious running "quests" ME1 had on the Citadel. The locations you visit are much smaller, but generally speaking more unique. You won't feel like you're visiting the same place for the thousandth time unless you really are. That comes obviously with the cost that there's less optional things to do besides scanning planets for minerals, though I didn't bother to scan any more than was necessary (which probably left well over two thirds of the systems unexplored).

To summarize: ME2 is better in almost all aspects I could care about in ME1's sequel, was somewhat amazed at this achievement myself. 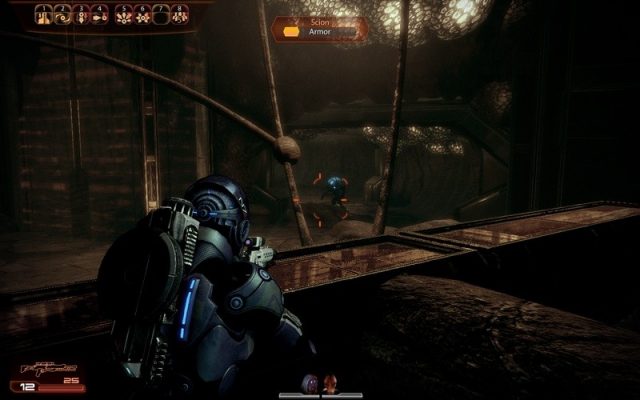